ARE YOU READY For Your Moment of Truth?

A Religious Ministry Located in Texas

Ever wondered if what you are doing is all that there is?

That's how Moment of Truth Ministries started. We invite you to step out, love others, and see God's radical grace!

“Lord please remove the limitations that have been placed upon my life! He answered back and said, ‘I didn’t put those limitations on you. You did, or you allowed someone else to. I gave you the power to bring death to life. Use it today!!!” 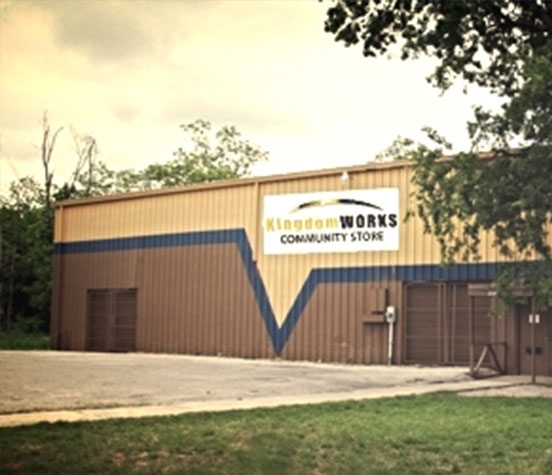 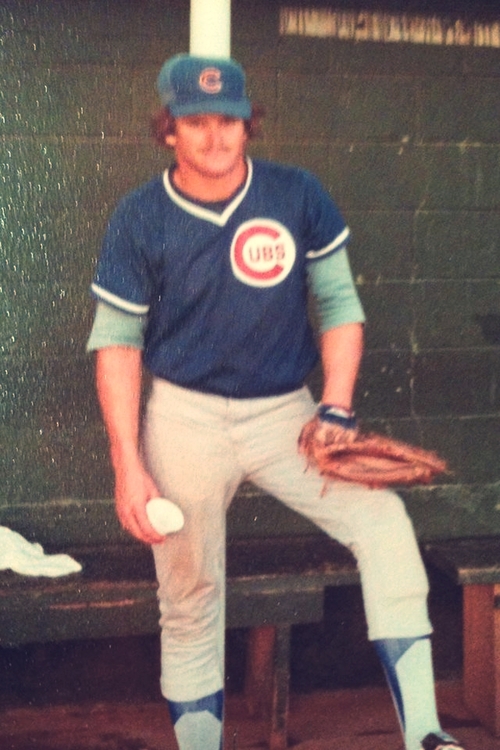 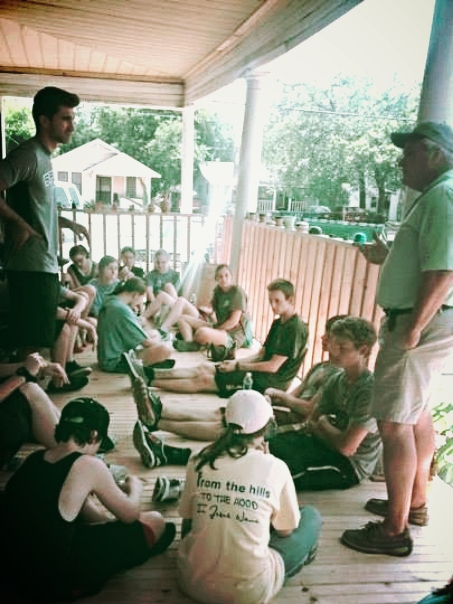 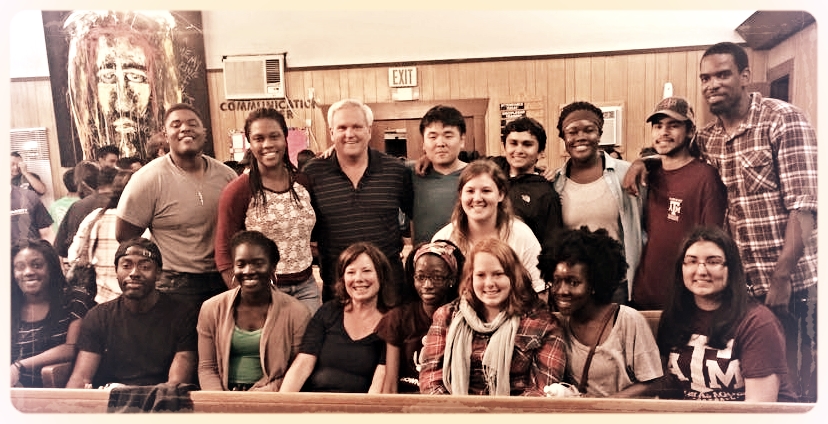 You ever feel like you knew where you wanted things to go but then you look back years later and realize the life you have now is so much better than you ever dreamed of?  Meet Bill Morgan. Bill is just an ordinary guy with early dreams of playing baseball.  After his short career was over, he headed off into the business world and began building his kingdom.  One day on his way home from his nice job in his nice car, heading to his nice house and his nice family, he asked God, "Is this it?  Is this all there is?"  Four months later God woke Bill up with a vision and calling to stop building his kingdom and turn his work towards building God's Kingdom.

There are many other stories interwoven into Bill's over the years and even more being written.  Bill, his family, and the MOTM team walk forward simply wanting to share the greatest story with each person they come across, and that is the story of Jesus.

Week after week settings like this are where you'll find relationships happening. But not just here. You'll find them working in a community store on 1927 Rigsby Ave in San Antonio and Daisy Ln. in Boerne. You'll see MOTM walking beside individuals and families who need housing and jobs. You'll find them facilitating work projects to serve the surrounding community. You'll see them gathering for worship and reminding people, "Jesus loves you, ain't nothing you can do about it!"

If you are a group leader, want to come serve, or simply want to check out what MOTM is about, don't hesitate. Just go!